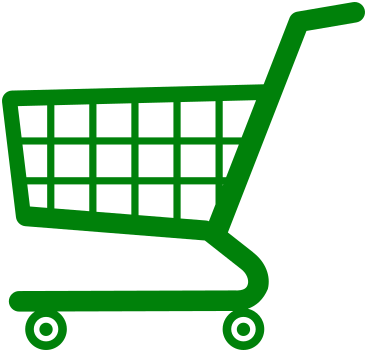 Motorsport has always been an integral part of Dunlop’s heritage and success in Australia. It was during February 21-25 in 1905, that Henry Barton James, an employee with Dunlop, conducted the Dunlop Reliability Motor Contest, a trial from Sydney to Melbourne over a distance of 572 miles.  This was the first major motorsport event in Australia and only the fourth such event in the world.  This trial was over all classes of road and attracted twenty three cars of which seventeen finished.

Over a century after that very first Australian motorsport event, Dunlop has established an impressive record in all forms of motorsport, both on two and four wheels.